The Telechron B series of rotors were used in the earliest Telechron/GE clocks. Later versions were developed to power the higher torque applications found in striking and chiming clocks.

The O.D. of all B series rotors is a little over 1-1/4". Typical complete motor dimensions shown below. 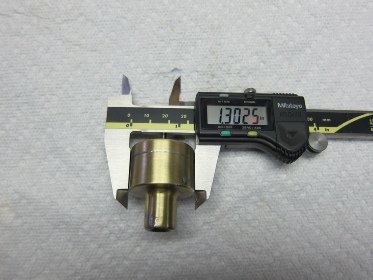 The Telechron B-2 rotor was one of the earliest B style rotors.  It started out in a copper case and was later switched to brass and nickel/brass.  The most common output shaft configuration was a 1/8" X 1/2" hollow shaft with a 9 small tooth gear on the end. The hollow shaft was used to accept the clock's second hand and the gear runs the clock’s hour/minute hand movement. (These rotors also came with 1/8” X 1/2” solid shafts for Westminster style clocks.) 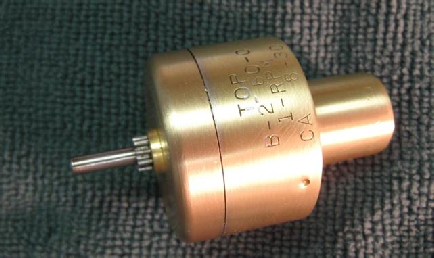 The Telechron BF series rotors had shorter tails which fit the same coils as H rotors. Typical configurations were 18 and 36 tooth drive gears. The 36 tooth version was offered with a 9/16”, 3/4” or 13/16”  O.D. Pinion gear. 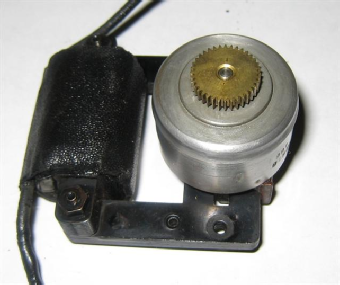 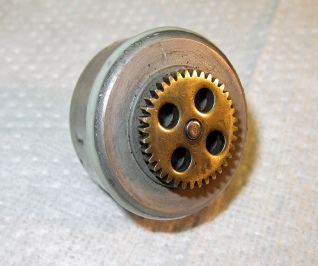 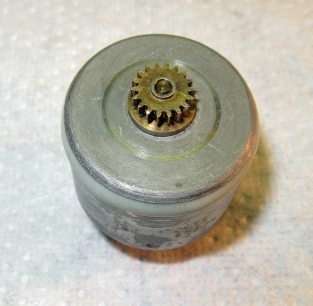 The Telechron B-3 rotor was primarily used in striking and chiming clocks.  (At 4 watts it was double the torque of the B-2).  The most common configuration was 1/8" X 1/2" solid shaft. (sometime a flat spot for a set screw).  B-3's rotors are almost always in need of gear and bushing replacement due to the demanding torque. 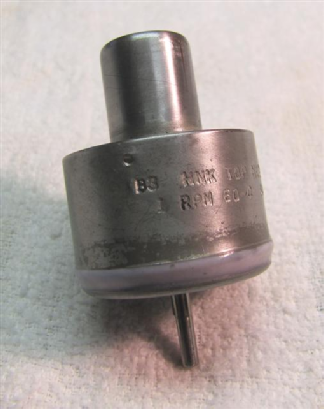 The Telechron B-13 rotor was Telechron's last B style rotor and continued into the 1970's.  It was a 4 watt high torque design and functionally identical to a B-3 but came in a lower cost aluminum case.  B-13 rotors originally had a problem.  GE took over production from Telechron and decided to switch from oil to grease and this defeated the whole purpose of the Telechron capillary lubrication system.  In addition the grease quickly dried up which left the rotor starved for lubrication. My theory is that they used grease because they went to a cheaper crimped aluminum case and oil could seep from the crimp.  When I restore a B-13 it get's converted to synthetic oil and the crimp is sealed with special epoxy so there is no oil seepage. 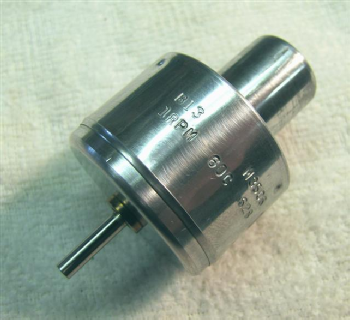 Other variations within the B rotor family include the Telechron BC series that runs at 60 RPM. 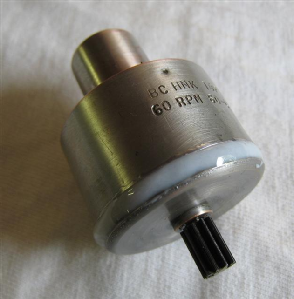 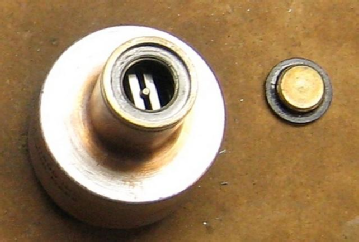 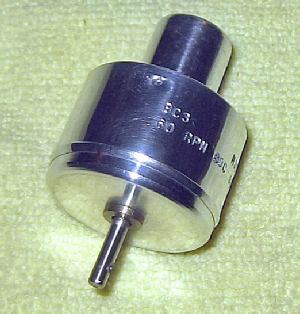 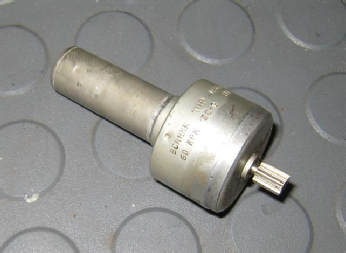 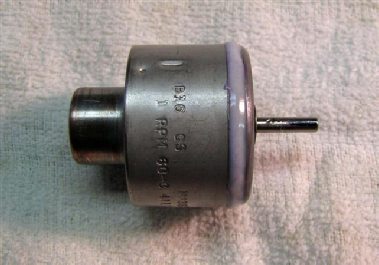 The below image is a very scarce B-16 rotor.  The B-16 has a short tail like the BF series and is used with thinner H-3 style coil assemblies. It appears that the main difference between BF and B-16 rotors is that BFs had pinion gears yet the B-16 has a standard 1/8" X 1/2" shaft.

Telechron’s largest rotor was the C5 which was primarily used in tower clocks. Here’s some images of these compared to std. B’s. 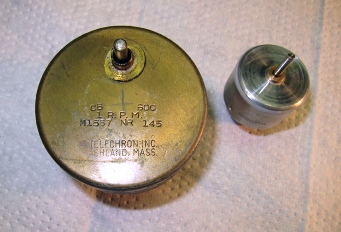 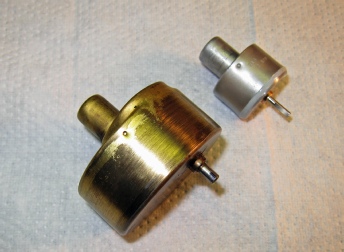 Telechron B-2 rotors were also used in the cyclometer series with the rotating number wheels.  (One of the earliest “digital” clocks”). These rotors have a small threaded shaft for attaching a cam and the cam drives the clock’s movement. The vertical cyclometers had a L.H. Thread (see image).  The horizontal cyclometers used a R.H. Thread. It’s common to see this little shaft and the cam threads stripped from improper removal . 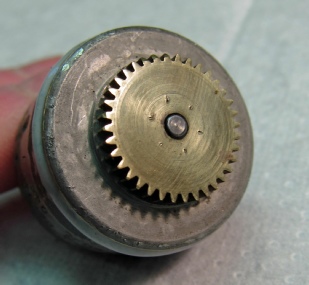 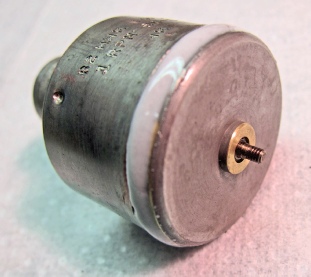 The B-8 rotor has a removable plug in the tail. This was intended for lubricant service in extreme environmental conditions.

At 12 watts, the Telechron BCN is the highest torque B series rotor. 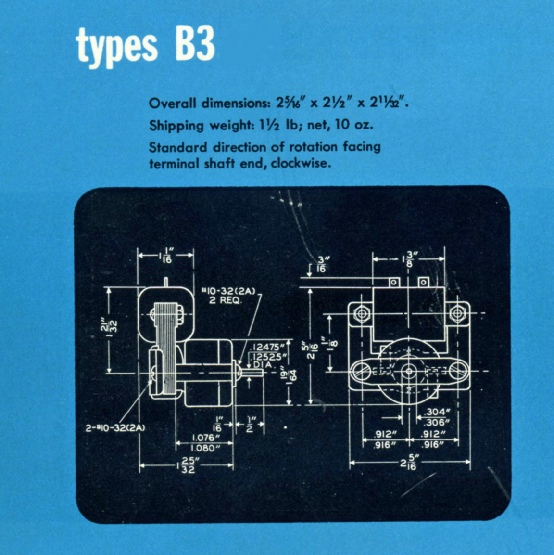